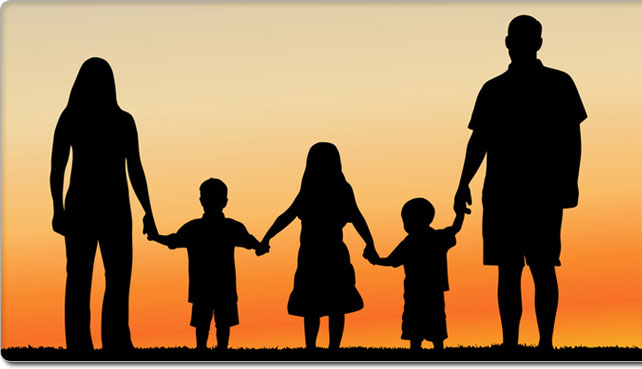 The Guardianship of Infants act,1964 is the principal piece of legislation governing the issues of access, custody and guardianship in Ireland.

Any guardian of a child can apply to Court to seek an order concerning these issues and the Court will be primarily guided by what is in the best interests of the child. An unmarried natural father can bring an application under the Guardianship of Infants Act, 1964 regarding custody and/or access.

Who is the guardian of the child?

The welfare of the child

Any application to Court in respect of guardianship, access or custody will be considered be having a look at what is in the best interests of the child. This welfare of child concept is necessitated by the 1964 act and welfare is looked at under a number of headings such as

Guardianship in Irish law is recognised as the duties and rights of the parent to make decisions in relation to the child’s upbringing, specifically in relation to education, religion and general global care/rearing, and decisions which must be made during the child’s lifetime relating to general lifestyle and development. It includes a duty to maintain and properly care for the child.

Who can be a guardian?

The natural mother is automatically  a guardian of the child.

Whether the father is a guardian or not will depend on his relationship with the mother-if they are married he is automatically a guardian.

If they are not married he is not a guardian.

However he can become a guardian in two ways:

The Guardianship of Infants Act, 1964 also allows the father and mother to appoint testamentary guardians by will or deed to act as guardians in their place after death.

A guardian then has rights to custody of the child, subject to any court order, will, or deed, and can act on behalf of the child in relation to property of the child, legal proceedings and so on.

Unmarried fathers are excluded from being automatic guardians of the child, unlike the natural mother. The Guardianship of Infants Act, 1964 gives the unmarried father the right to apply to Court to be appointed a guardian. This application will be judged on the circumstances of the case and the welfare of the child.

Custody is the right of a parent to exercise day to day care and control (physical) of the child. The married parents are automatically joint guardians and custodians of the child.

In the unmarried family, the mother is automatically the child’s guardian and sole custodian.

An unmarried father can apply for custody under the Guardianship of Infants Act, 1964 (Section 11(4)), even if he is not a guardian at the time.

The Children Act, 1997 makes provision for the father and mother to be appointed joint custodians. However, the reality is that the more likely scenario will be that one parent will have sole custody, generally the mother, and the other parent will have access. (Strictly speaking, the right to access is a right of the child in accordance with the UN Convention n the Rights of the Child)

The law considers that the right to access to a parent is in fact a right of the child; this is why an access to a child order will be decided by the Court whilst looking at what is in the best interests of the child.

Generally though it is very unusual for a Court to not grant a parent access to their child and may, where necessary, make a supervised access order to allow to this to happen where the circumstances demand it.

The Children Act 1997 gives rights of relatives to apply for access to a child. This includes grandparents and the extended family of the child as well as those who have acted in loco parentis to the child.

Access orders are not final and can be varied/changed on application to Court.

This is part of the Family Law in Ireland series.

I also have a website which deals with only family law in Ireland.