Awards for Whiplash Injuries in Ireland 4.4 Times Higher Than England and Wales-New Report 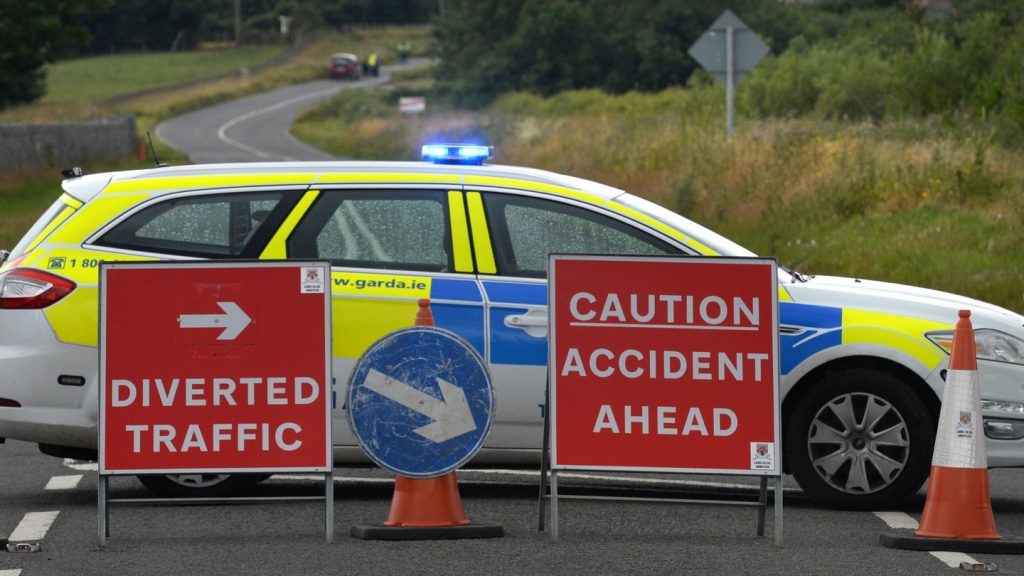 It is often claimed that the level of awards in personal injuries claims in Ireland is laughable and out of step with the rest of the developed world. A ‘compo culture’ is a phrase that is regularly thrown around but is there any truth in this?

A new report form the Personal Injuries Assessment Board (PIAB) which gives the data for the first six months of 2018 certainly supports this view. It tells us that the level of award in Ireland is 4.4 times that of awards for similar injuries in England and Wales.

For the first 6 months of 2018 the average award in Ireland for a whiplash type injury for the driver of a car in a car accident was €20,800 which breaks down to a figure of €19,066 for the injury itself-that is, general damages-and €1,734 for special damages-that is, out of pocket expenses.

Interestingly female victims were awarded a little more than males.

A whiplash type injury is one that involves soft tissue injuries to the neck, upper back, shoulders, and strains/sprains of the spine.

The figure for non-whiplash injuries for the first 6 months was €27,386; this would include more serious injuries than whiplash-for example, fractures, sprains, and so forth.

The report from PIAB also shows that 70% of claims in car accident claims for the same period were whiplash related.

It is hard to understand why Irish victims of these types of injuries enjoy one of the highest rates of compensation in Europe and 4.4 times that of England and Wales.

A former President of the High Court, however, has warned that the system in Ireland is open to abuse because the chances of a fraudulent claimant being prosecuted for making a false or exaggerated claim was “virtually zero”.

Meanwhile, we are all financing this system with higher insurance premiums virtually every year we renew our motor insurance policy.

Learn more about personal injury claims in Ireland, how awards are assessed, court proceedings, what are general damages, special damages, how does the Injuries Board work, and more.