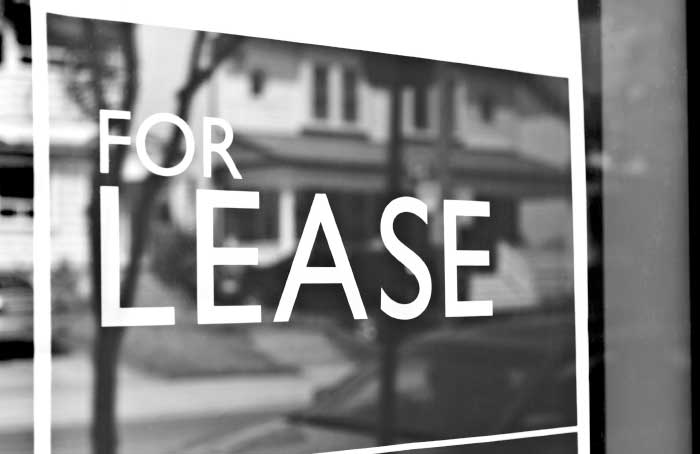 Landlord and tenant disputes are on the rise for obvious reasons with the downturn in the economy and landlords being faced with the choice of trying to recover outstanding rent or additionally trying to recover their premises and get the tenant out.

Generally the failure to pay rent by the tenant will be a breach of a covenant of the lease leading to a right accruing to the landlord for a straightforward breach of contract and the normal remedies available to the landlord when this occurs.

The legal proceedings that a landlord will take will depend on the amount of rent owed-if it is less than 6,348.69 euros it will be by way of Civil Summons in the District Court, if it is between that figure and less than 38,092.14 euros it will be by Civil Bill in the Circuit Court. Higher than that and you will find yourself the subject of High Court proceedings.

Generally you will find that most commercial leases will have a covenant providing for the right to recover possession of the premises when there is a breach of a covenant of the lease.

Forfeiture procedure is appropriate where the landlord wants to get the tenant out before the term of the lease is up. He will want to do so if the rent is overdue and not being paid and the landlord thinks that he is better off trying to let the premises to someone else.

In order to use the forfeiture procedure the landlord must first, by law, give the tenant the opportunity to remedy whatever breach has occurred.

Firstly the landlord will need to serve a Notice of Forfeiture on the tenant which will set out the alleged breach and the time withing which it must be put right or that the landlord will re-enter the premises. This is called a Section 14 notice as the requirement arises from section 14 of the Conveyancing Act 1881.

If the remedy is not forthcoming and the breach is not sorted out then the landlord can re-enter the premises peaceably-it is important that to note that anything other than the minimum damage can lead to a criminal offence being caused by the landlord.

If resistance is offered by the tenant then it would be very difficult for a landlord to enter peaceably and should withdraw.

If the landlord can not take the premises peaceably he will need to go the Court route and it is by way of Ejectment Civil Bill on Title.Be warned that this is a slow process and the Courts have traditionally given a fair degree of latitude to tenants giving them more time to put things right.

Conveyancing Act 1881, section 14(2), provides some relief for the tenant provided that the landlord has not re-entered and the tenant has put matters right by paying the rent or whatever breach is alleged.

The courts have traditionally been very fair with tenants in these matters and a tenant who has paid up, even late, will be in a strong position to get this statutory relief from the Court.

In a liquidation situation, any rental arrears which arose prior to the liquidation will rank as unsecured claims and participate in any dividend on a pro rata basis with other unsecured creditors.

Rent accrued prior to the appointment of the receiver will rank as an unsecured debt.

Theoretically, rent accrued during examinership should be paid to the landlord. However, proceedings cannot be taken against a company when it is in examinership so it would be very difficult to enforce the payment of rent.

Repudiation of leases during examinership

Section 20(1) of the Companies (Amendment) Act 1990 allows the repudiation of any contracts of a company in examinership.

This includes leases and a Court has jurisdiction to approve the repudiation of a lease of a company in examinership. This is a discretionary power which will be exercised in each case in the particular circumstances of the case.

Section 290 of the Companies Act 1963 allows a liquidator to apply to Court for an order for disclaimer of onerous property or contracts.

The liquidator has 12 months within which to disclaim a lease and it is a slow process. The landlord will be able to claim as an unsecured creditor for damages as a result of the disclaimer.

However, whether there is going to be a dividend available to unsecured creditors or not will depend on the circumstances of each case.