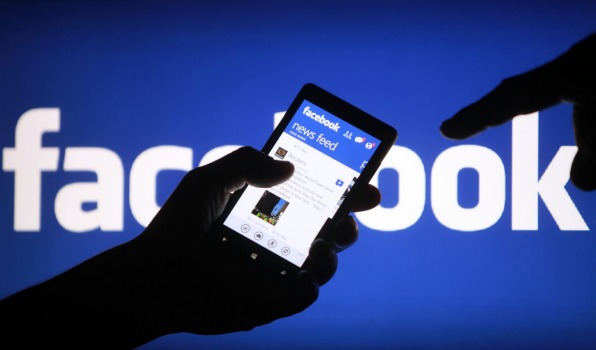 In 2010 Donal Kinsella, a businessman, was awarded €10 m in the High Court in a defamation action against his employer. Kenmare Resources.

We all have a constitutional right to our good name, and protection against defamatory statements being published about us.

The principal piece of legislation in Ireland dealing with defamation is the Defamation Act, 2009.

This act defines a defamatory statement as follows:

Section 6 of the Defamation Act, 2009 sets out the tort of defamation, and it replaces the torts of slander and libel:

(a) shall cease to be so described, and

(b) shall, instead, be collectively described, and are referred to in this Act, as the “ tort of defamation ”.

(2) The tort of defamation consists of the publication, by any means, of a defamatory statement concerning a person to one or more than one person (other than the first-mentioned person), and “ defamation ” shall be construed accordingly.

(3) A defamatory statement concerns a person if it could reasonably be understood as referring to him or her.

(a) it was not intended that the statement would be published to the second-mentioned person, and

(b) it was not reasonably foreseeable that publication of the statement to the first-mentioned person would result in its being published to the second-mentioned person.

(5) The tort of defamation is actionable without proof of special damage.

You will see from the above that in order to win a case for defamation you will need to prove:

Section 12 provides for defamation of a company, not just a natural person:

12.— The provisions of this Act apply to a body corporate as they apply to a natural person, and a body corporate may bring a defamation action under this Act in respect of a statement concerning it that it claims is defamatory whether or not it has incurred or is likely to incur financial loss as a result of the publication of that statement.

Part 3 of the Defamation Act, 2009 sets out certain statutory defences:

The remedies are set out in part 4 of the Defamation Act, 2009 and include

A defamation action cannot be brought after a period of one year from when the cause of action arose, or, only if the Court allows in the interests of justice, two years.

This action cannot be brought in the District Court, though.

Nowadays the opportunity for publication of defamatory remarks has increased exponentially, thanks to social media platforms such as Twitter, Facebook, LinkedIn etc. When discussions online get heated or topics, such as water charges or pylon erection, raise passions it is easy to trade insults and make statements that could prove very expensive.

Just as traditional media such as newspapers, magazines, tv, radio needed to be careful about what was published individuals nowadays can be virtual publishers and get into deep trouble.

And the Defamation Act, 2009 makes it clear as a bell how such causes of action can be pursued, the defences, and the remedies for the injured party.