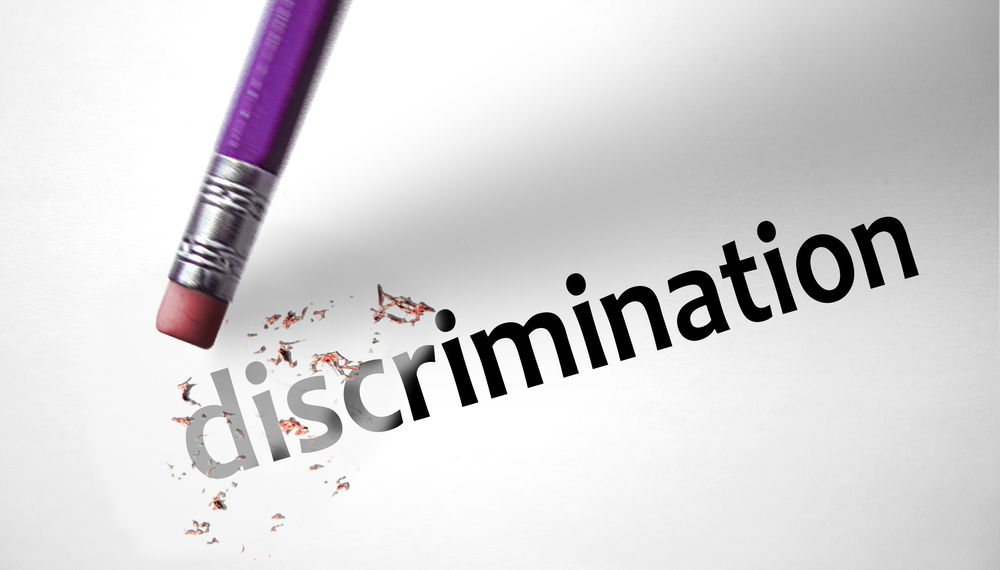 Not a lot of people know this..

Most people think the WRC (Workplace Relations Commission) only deals with employment and/or industrial relations issues.

That’s not the case, at all.

The Workplace Relations Commission also deals with complaints about discrimination in the provision of goods and services, accommodation, and access to education under the Equal Status Acts 2000-2015.

The main thrust of the Equal Status acts is to prevent discrimination in relation to the provision of all services, including entertainment, banking, transport, travel, insurance, and more.

How to Make a Complaint to the WRC

The first thing you must do is to complete and send a form-ES1-which is a notification in writing to the person/company who you are complaining about. This form must specify the act of alleged discrimination and must be received by the other party within 2 months’ of the incident.

The other party does not have to respond, but if he chooses to do so may use form ES2.

If the other party ignores you and does not respond within 1 month, or you are not happy with the reply, you can then refer the complaint to the WRC for adjudication. This referral must be made within 6 months of the alleged discrimination.

In due course an adjudication hearing will be heard and both parties can put their side of the story forward and the adjudicator will make a decision.

The relevant legislation is:

The Law Reform Commission has published a consolidated version of the Equal Status Acts which you can access here.