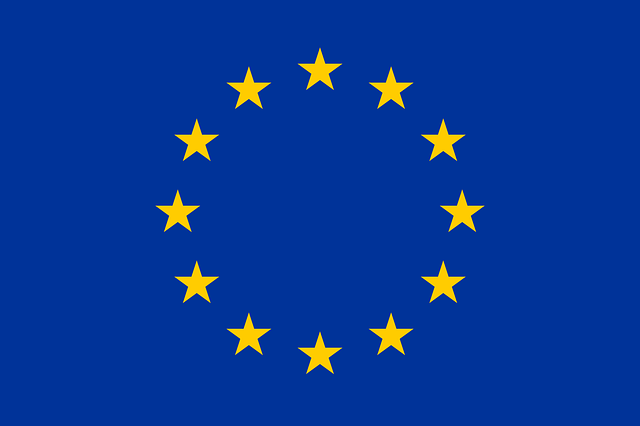 In the EU there are 2 ways to seek to have a judgment enforced in a different EU jurisdiction:

1) the European Enforcement Order (EEO) procedure or
2) obtain a declaration of enforceability in the Member State where enforcement is sought.

The EEO allows the creditor to avoid the need to obtain a declaration of enforceability in the Member State where enforcement is sought.

EC Regulation 805/2004 created the European Enforcement Order (EEO) mechanism to allow the collection of debts in the EU.

Note that the EEO can only be obtained for uncontested claims.

The EEO is a certificate which you can obtain here in Ireland from the District, Circuit or High Courts which enables judgments, court settlements and instruments on uncontested claims to be recognised and enforced in another EU State, without the need to bring any additional proceedings in the other EU State.

The whole purpose is to simplify access to enforcement of judgments in other member states without the need for additional court proceedings.

The procedure to have a judgment certified as a European Enforcement Order  involves an application to the Court at which the judgment was given. This application must be accompanied by a grounding affidavit.

The effect of obtaining a European enforcement orders is that the judgment is treated as one which was obtained in the other EU state in which you wish to enforce it.

The procedure for enforcement is laid down in the national law of the Member State of enforcement.

Here is a useful booklet produced by the EU about European Enforcement Orders.

The relevant order in the District Court in Ireland which deals with European Enforcement Orders is Order 51C.