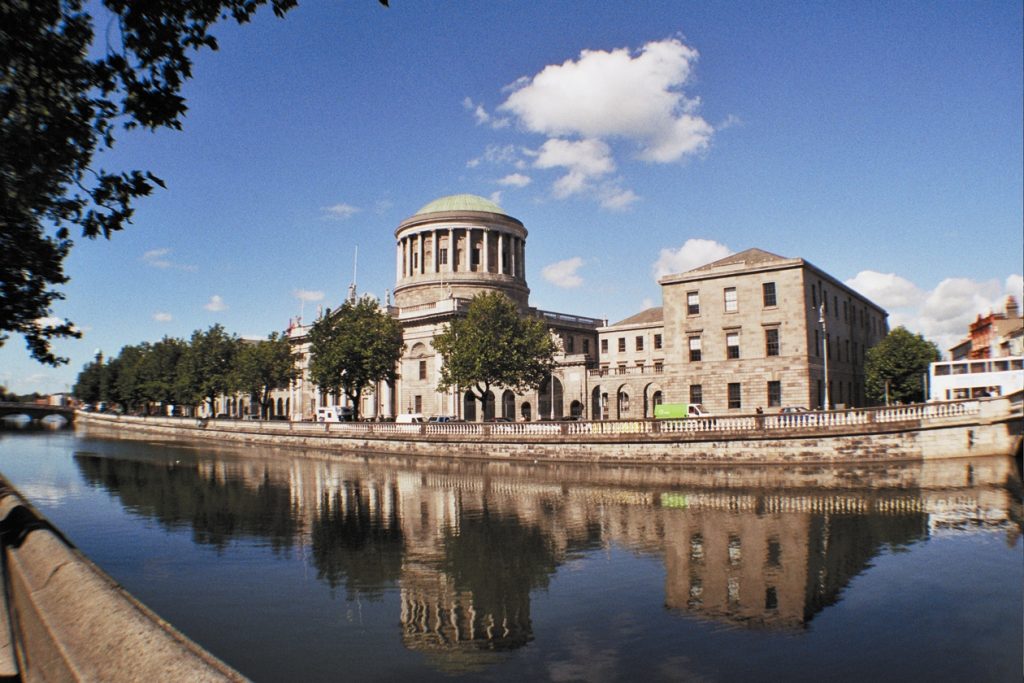 Judicial review is a collection of remedies of the High Court and Supreme Court which gives these Courts the power to declare that legislative and executive actions are null and void if they are contrary to the Constitution.

However the boundaries of judicial review have been expanded by judges in Ireland to cover 2 situations:

To bring a judicial review application, there must be a public law dimension to the problem/issue.

Two criteria are applied to test this ‘public law’ aspect:

a)      Is the source of power that is being challenged based on statute or delegated legislation?

b)      If so, what is the function of the body whose decision is being challenged?

A core aspect of judicial review is the power of the High Court and Supreme Court to exercise supervisory jurisdiction over the legality of decisions of the District and Circuit Courts, public bodies, tribunals, and related persons.

So it is the decision making process, not the decision, which the Courts will scrutinize.

The goal of a judicial review is to ensure that the individual is given fair treatment by the body against whom his complaint lies.

It is a central tenet of common law and the Irish constitution that a public body is to comply with the requirements of fairness in its dealings. Fairness is a fundamental component of natural or constitutional justice.

Another ground for seeing a judicial review is the absence of reasonableness in the conduct of the public body complained against. ‘Reasonableness’ in this context is common sense and fundamental reason.

Legitimate expectation has developed as a ground for judicial review in Ireland. This may arise where a promise has been given by a public body or where a regular practice exists which the claimant can reasonably expect to continue.

The principle of proportionality can also be a ground for judicial review; this arises where restrictions imposed by legislation are disproportionate vis a vis a person’s constitutional rights.

The rules of the Supreme Court state that a person must show that he/she has ‘sufficient interest’ to pursue a judicial review. This will be decided in the circumstances of each individual case.

Firstly, it is important to note that judicial review is a discretionary remedy.

The specific remedies are:

This order is generally used where a public body has acted beyond its powers or contrary to its duty.

The grounds for making an order of certiorari are generally

Prohibition is sought to prevent a public body acting ultra vires (beyond its powers) and is similar to an injunction.

Mandamus is an order from the High Court directed to a public body to perform a duty of a legal nature.

This is not common nowadays; it was used to determine whether someone who claimed a public office was entitled so to do.

Section 50 of the Planning and Development Act, 2000 also provides for a judicial review type procedure in planning matters and decisions of a planning authority. This is more restrictive than an ‘ordinary’ judicial review as the application must be brought within 8 weeks of the decision that is being challenged.