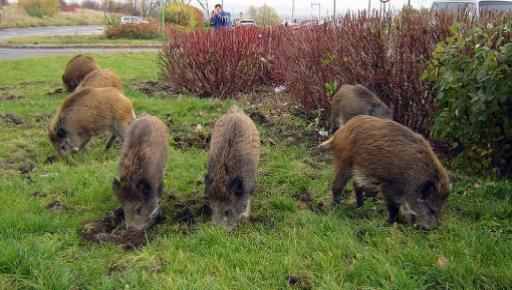 The rules which relate to liability for damage or injury caused by animals fall into two categories:

Liability Under the General Rules of Tort

Under the general rules of tort liability can arise under a number of headings:

One of the special rules concerning animals draws a distinction between wild animals and domestic animals.

The owner of a wild animal is strictly liable for any damage caused by that animal. This is the scienter principle.

The owner of a tame, domestic animal on the other hand will only be held liable if he is aware of a “mischievous propensity” in the animal to do damage that ultimately is complained of. It does not matter how the owner knows of this malicious tendency.

A defence in a scienter action will be the contributory negligence of the plaintiff, although this will only reduce the liability of the defendant.

A person will still have a cause of action under the scienter rule if he can show the dog had a mischievous propensity and the keeper of the dog knew this.

When a trespasser is injured by a dog the ordinary rules of negligence apply-this is not an incidence of strict liability (ref section 21(3), Control of Dogs Act, 1986).

The 1986 Act also provides remedies in the District Court for nuisance caused by barking dogs.

Cattle which stray from their owner’s land onto another person’s property will give rise to their owner being held liable. This liability only arises when the cattle stray of their own accord.

The extent of the liability will be for damage done to land, crops, and animals.

Animals on the Road

The normal rules of negligence, discussed already, will apply. Section 2 of the Animals Act, 1985 abolished any immunity for liability in negligence. Strict liability does not apply, however, and to avoid liability a landowner needs to show that he took reasonable care in respect of fencing.

The Control of Horses Act 1996 was introduced to deal with the problem of keeping horses in urban areas.