Litigation Costs in Ireland-What You Should Know 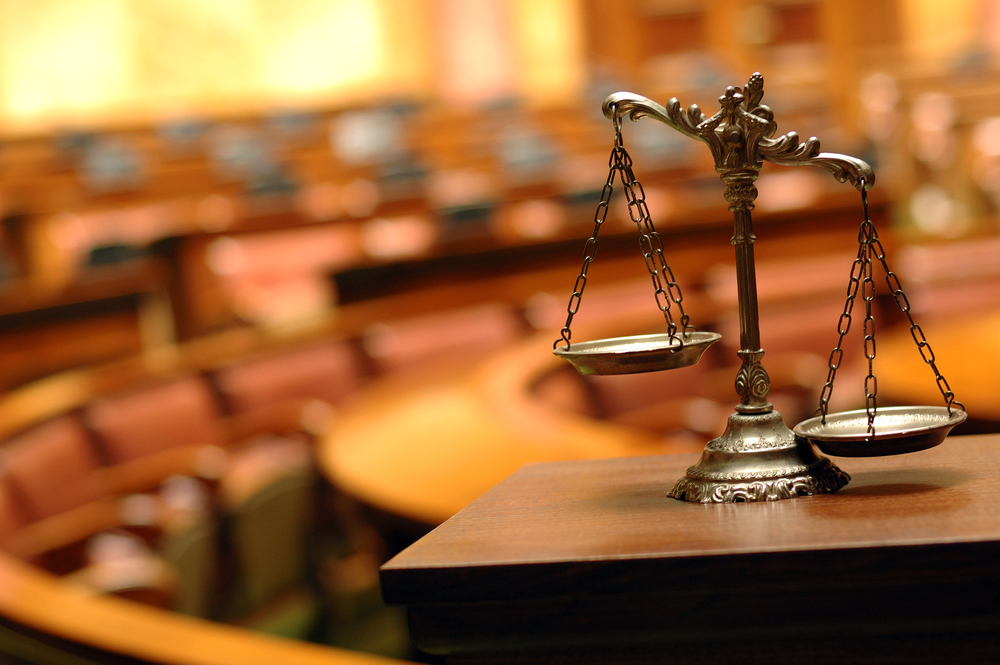 Firstly, what is litigation?

Litigation is “contentious work”, with the definition of contentious work being set out in the
Solicitors (Amendment) Act, 1994, sections 2 as follows:

“contentious business” means business done by a solicitor in or for the purposes of or in contemplation of proceedings before a court or tribunal or before an arbitrator appointed under the Arbitration Acts, 1954 and 1980

There are 3 main categories:

Taxation of costs refers to the procedure by which legal costs are measured or “taxed”. Legal costs may be taxed if a Court orders it of if a client requests that the bill be taxed, or if an arbitrator directs it.

The Rules of the various courts set out the parameters within which the costs will be ordered to be paid. Only reasonable costs are recoverable.

Costs incurred due to overcaution or mistake or negligence are not allowable. Expenses relation to witnesses and the giving of evidence are recoverable.

Each Court has a large degree of discretion as to awarding costs in any particular circumstance, but normally costs will follow the event-this means, essentially, that the winner takes all.

The Superior Courts must also have regard for any offer made in writing in an attempt to settle a case. This gives statutory effect to the Calderbank Offer.

If a party brings an action in a higher court than was justified, that party will only be allowed costs that would have been allowable if it had been brought in the appropriate lower court.

Appendix W to the Rules of the Superior Courts contains the relevant scales for contentious work.

Types of Awards of Costs

A Court can direct the following:

A request for an order for security for costs can be made; the Court has discretion in relation to such an order. This may occur in a case involving an application to the High Court or appeal to the Supreme Court. It can also be made against plaintiff companies or where there is a personal plaintiff who resides outside the jurisdiction.

The fees of counsel and expert witnesses are deemed to constitute disbursements in the taxation of a bill of costs, and details of these expenditures will need to be shown at the taxation hearing.

However, some experts’ fees, for example accountancy fees, may be more properly claimed as special damages and may not be recoverable as between party and party.

Also, the costs incurred in producing documentary evidence for the purpose of proving the case may not be allowed as between party and party.

Taxation of Party and Party Bill of Costs

In the High Court it will be necessary to lodge the following with the taxing master’s office:

The relevant rules are Order 99, rules 14-29, Rules of the Superior Courts.

In the Circuit Court the procedure is set out in order 66, rule 8.

Section 27, Courts and Court Officers Act 1995 has brought about a huge change in relation to the powers of a County Registrar and taxing masters. Up to this they could not make any value judgment as to the work carried out by solicitors and other professionals, and could just grant the “going rate”.

Now, it is part of their job to assess the work carried out vis a vis disbursements claimed and make a judgment on that and assess a fair and reasonable amount. Prior to section 27 this was not possible.

This is the solicitor’s professional fee.

The taxing master, when measuring this fee, must consider the complexity of the case, the importance of the matter at issue, the value of the case, how much documentation was involved, and the time spent on the case.

Calderbank Offers and Lodgments in Court

A Calderbank offer allows a defendant to make an offer for settlement on a without prejudice basis, save as to costs. If a lodgement or Calderbank offer is refused by the Plaintiff, and he subsequently fails to be awarded a greater sum at the hearing, that Plaintiff is only entitled to his costs up unto the time of the lodgment.

Solicitor and own client costs are payable as a matter of contract between solicitor and client.

There is a statutory presumption of reasonableness in assessing costs as between solicitor and client. This is set out in Order 99, rule 11(1)-(3).

This means that the person opposing the solicitor’s bill must show that the costs incurred are unreasonable or are an unreasonable amount.

68(6)(a) clearly allows a solicitor to provide a bill containing a summary of the work carried out, not necessarily a detailed bill.

A summary bill of costs should contain

Solicitor and client costs are costs payable by one party to an action to another on a more generous scale than the normal party and party costs.

The only time, in contentious matters, where a solicitor can charge a percentage of the damages which the client recovers is in debt collection matters.

Failure by a solicitor to comply with section 68 of the Solicitors (Amendment) Act, 1994 constitutes misconduct.

However, the absence of a section 68 letter at the outset does not disallow the solicitor from pursuing his legal costs as a matter of contract. It can be taken into account, though, by a taxing master in assessing the appropriateness of the fees.

Order 99, Rules of the Superior Courts, provides that the client may requisition a solicitor to submit the bill of costs for taxation.

A solicitor should give a requisition to tax at the same time as the bill of costs if the client wishes to have the costs taxed.

If a solicitor fails to set down a bill of costs for taxation at the request of the client, then the client can do so.

Legal costs, particularly in contentious matters, can quickly mount up. You should ask your solicitor for a section 68 letter at the outset which will at least give you an indication of the basis on which fees will be charged, even if an exact amount or an estimate is not possible.

For further information take a look at this page from legal cost accountants, Connolly Lowe, which appears to be very useful.