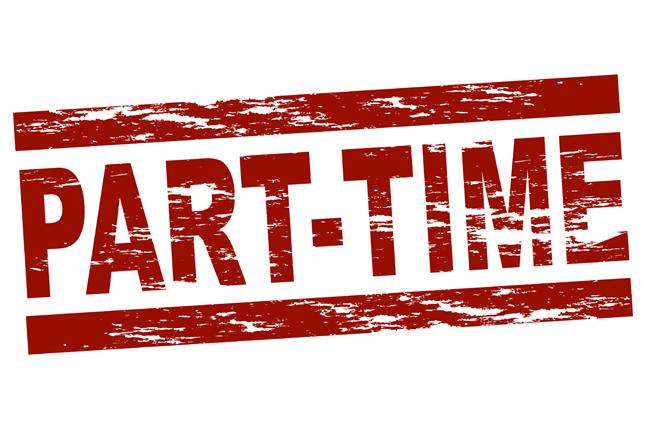 The Protection of Employees (Part-Time Work) Act, 2001 offers a considerable degree of protection to part time and casual workers. The principle goals of this legislation are to prevent discrimination against part time workers and to improve the quality of part time working conditions.

The principle thrust of the act is that part time employees, like fixed term workers, are to be treated no less favourably than their full time counterparts unless that favourable treatment can be justified on an objective ground.

Any clause in an employment contract which seeks to exclude any aspect of the Protection of Employees (Part-Time Work) Act, 2001 will be void. In addition the Code of Practice on Access to Part Time Work (SI 8/2006) seeks to encourage promotion of part time work including helping employees access part time work by more encouraging workplace policies by employers in respect of access.

While the code of practice is not mandatory should such a code of practice exist in the workplace this will be admissible as evidence in any Court or hearing of a dispute between employer and employee.

Employers who fail to recognise this change are leaving themselves open to successful claims from employees through the Rights Commissioner service within 6 months of the alleged contravention and prosecution from NERA.

Employers-How to Avoid Costly Employment Claims
If you have a question or concern, please use the contact form below. We respond within 24 hours, guaranteed.