Redundancy in Ireland | The Employers’ Obligations in Non-Collective Redundancies 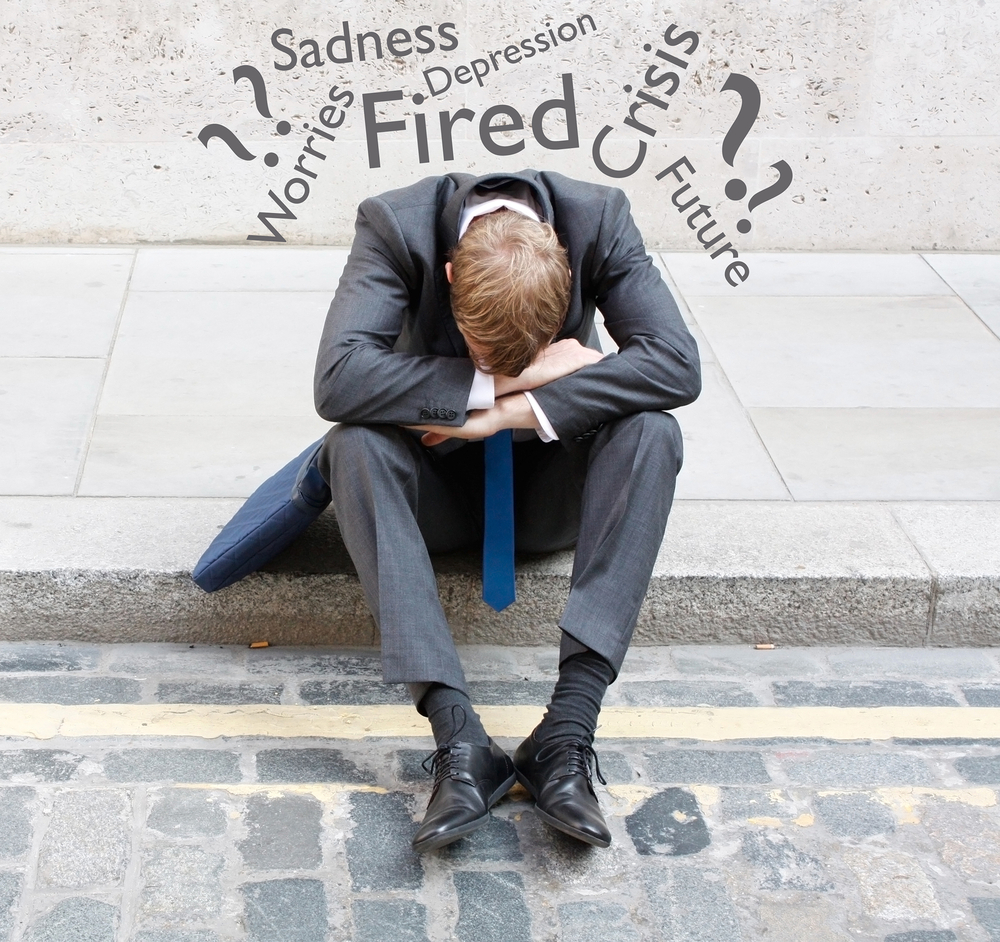 An employer’s obligations in redundancy situations will depend on whether a collective redundancy is proposed or it is a “normal” redundancy in a small business in Ireland.

However it must be a genuine redundancy within the terms of the Redundancy Payments Acts 1967 to 2003 which sets out 5 redundancy definitions/situations.

1. The employer has ceased or intends to cease the business for which he employed the employee;

2. The requirements of the business have changed to the point where the employee is no longer required for the particular work for which he was employed;

3. The employer intends carrying on business with fewer or no employees;

4. The employer has decided the work which is being done by the employee will be done in a different way in the future and the redundant employee is not qualified or trained;

5. The employer has decided that the work will be done by another employee who is capable of doing other work for which the redundant employee is not trained or qualified.

In non-collective redundancies in Ireland there are no specific procedural requirements set out to carry out a redundancy dismissal.

What the employer must be very aware of though is the Unfair Dismissals (Amendment) Act, 1993 as this act holds that if the conduct of the employer is unreasonable in carrying out a redundancy then it may amount to unfair dismissal.

There are 3 principal areas employers need to be careful about:

Recent cases involving unfair dismissal claims which centred around redundancy involved unfair selection for redundancy. For example, in this case the employee was awarded €50,000 because he was unfairly selected for redundancy.

From an employer’s perspective it is important to be able to point to the reasonableness of his conduct when faced with the necessity for redundancy.

The ability of the employer to be able to point to a paper trail of how the decision to carry out redundancies was arrived at can prove invaluable at a later date, for example at an EAT or Rights Commissioner hearing.

The key point for an employer is to be able to demonstrate that people were selected fairly for necessary redundancies and that the employer acted reasonably at all stages of the process.

Some factors to be considered by the employer should include

While many employers employ a policy of “last in, first out”. If there is a procedure in place in the workplace to deal with redundancy, as there is with most unionised workplaces, the employer will have to be able to show that the procedure was used to select each employee made redundant.

Nevertheless, no matter what criteria are used, the employer may well have to stand over his/her selection procedures at a later date and being able to objectively justify his choice will be his best defence.