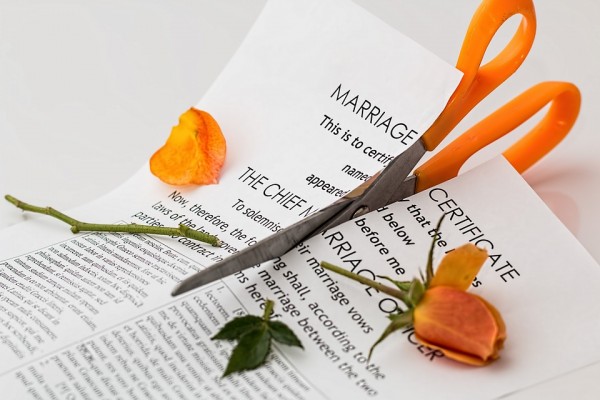 Separation agreements in family law in Ireland are agreements drawn up by the parties to a marriage breakdown who wish to avoid the Courts to resolve their differences.

Most separation agreements will deal with an agreement for the parties to live apart and further matters commonly covered will include access to children if any, maintenance, custody, division of property and any other relevant matters that the parties wish to commit to writing.

The agreement to live apart should contain a date when this will commence as this date will be important if either party wishes subsequently to obtain a divorce.(This is part of the family law series of articles)

A common clause in separation agreements is a “non-molestation clause” which simply prevents the disturbance or annoyance of one party by the other after execution of the agreement.

The issues of access and custody where there are children under 18 are important matters to cover and agreement may have been agreed between the parties about sole or joint custody.

Matters in this section may also deal with bringing a child abroad and out of the jurisdiction and detailed arrangements for access.

Remember that even where parties separate both married parents remain joint guardians of children under 18.

Matrimonial property is obviously a big issue to be dealt with in separation agreements. Common situations include one of the parties staying in the family home, perhaps until children reach the age of 18, and then the home being sold and proceeds split.

An alternative is for one party to buy out the other party’s interest in the property and become the sole owner on payment of an agreed lump sum.

A separation agreement should make provision for the payment of maintenance by one spouse to another and this will normally be the subject of extensive negotiations.

As a separation agreement is a binding contract, subsequent judicial separation proceedings under the Judicial Separation and Family Law Reform Act, 1989 are not possible.

The difficulty can arise though where divorce proceedings are brought some time after the separation agreement has been entered into and the financial fortunes of either or both parties have changed significantly.

In K v K [2003] High Court decided that the Court had to decide what was “proper provision” at the date of divorce, not the date of the separation agreement and this can lead to a significant redistribution of the assets.

In M.P. v A.P. 2005 High Court the Court held that the weight to be placed on a Judicial Separation Consent Agreement in divorce proceedings will depend on

If your marriage has broken down you should consult a solicitor who will explain the various options open to you and the important issues to be dealt with.

The Supreme Court made a significant ruling in 2012 when it decided the “G v G” case. This case looked at the question of how much weight or regard should be given to a previously agreed deed of separation when it comes to divorce time.

The Supreme Court made the following determinations:

“Second bite of the cherry” cases have become more difficult as a consequence of this Supreme Court decision and parties can enter into deeds of separation which contain full and final settlement clauses with greater confidence that they will not be overturned later on.