The Criminal Justice (Spent Convictions and Certain Disclosures) Act, 2016-What You Need to Know 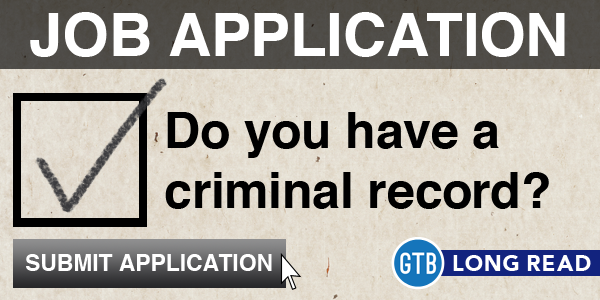 The Criminal Justice (Spent Convictions and Certain Disclosures) Act, 2016 came into law on 29th April, 2016. This is of enormous impact for anyone who has made a serious mistake and had a conviction marked against them.

The Criminal Justice (Spent Convictions and Certain Disclosures) Act, 2016 provides that certain minor convictions will become spent and wiped from your record after 7 years. This means that an adult will not have to disclose the conviction at that point.

Section 5 of the Act sets out the convictions which may be considered spent after 7 years. In general, these convictions are

The Act does not apply to convictions for a sexual offence or a conviction in the Central Criminal Court.

Once the conviction is spent you are not obliged to disclose it, except in certain circumstances. However, you may have to disclose it in Court proceedings-see section 7 of the Act.

Also, if you have been convicted of deceit or fraud you must disclose it to an insurance company when filling out any of their forms; you must also disclose it when applying for certain types of licences such as a firearms licence or a PSV licence, taxi, or private security licence.

Generally, you do not have to disclose it when applying for employment.

However, there are exceptions eg when applying to join an Garda Siochána or the Courts Service or employment related to children or vulnerable adults.

Also, when travelling to other countries, for example the United States or Australia, you are bound by the laws of the other country and may have to disclose.