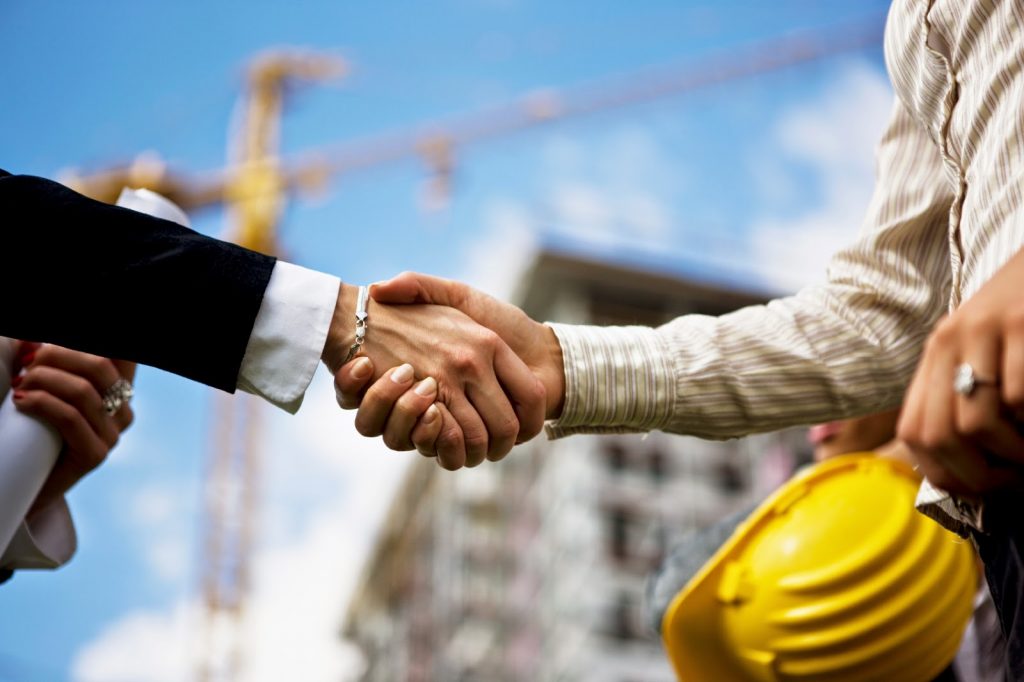 Have you ever heard of a latin phrase, “quantum meruit”?

You may be thinking that you have not, and you are none the worse for it, either.

However, this archaic latin phrase could become your friend some day if you are involved in a dispute about a contract you are a party to.

Firstly, “quantum meruit” means “what he has earned” or “as much as he is entitled to”. It would arise where you claim you are entitled to be paid for goods or services supplied to the other party where you are not covered by the strict interpretation of the terms of the contract, or even where there is no contract.

It is said, therefore, to be a quasi-contractual claim.

Let’s say you have agreed some terms of a proposed contract, but you have not agreed on price. Nevertheless, you perform the contract with the implied or express agreement of the other party.

Another example would be where the other party has agreed to pay you a “reasonable sum” for the goods or services or where the extent of the work to be performed was agreed and set out in the original contract, but the work carried out has exceeded what was agreed.

A further example would be where you have exceeded the precise terms of the contract. This could arise in an employment situation, or in a typical building/construction situation where you go over and above what you were supposed to do and the other party allows you to do so and is happy to enjoy the extra benefit of your work or goods.

At its essence, therefore, a quantum meruit claim is based on a claim for a reasonable sum for the services rendered or goods supplied.

Quantum meruit is what you might be awarded arising from your claim based on the equitable principle of unjust enrichment-that is, you are claiming that the other party has been enriched at your expense and you are entitled to be paid in equity and good conscience.

What is unjust enrichment?

Broadly speaking there will be four elements to unjust enrichment:

What you will be entitled to, if you are successful in your legal proceedings, will be quantum meruit-that is, what is reasonable for your goods/services.

You will see from the above that unjust enrichment can arise

The circumstances where a claim of unjust enrichment can arise are myriad, and include employment, construction, and in all situations where goods or services are supplied.