Wills in Special Cases-Imminent Death, the Elderly and Mental Capacity 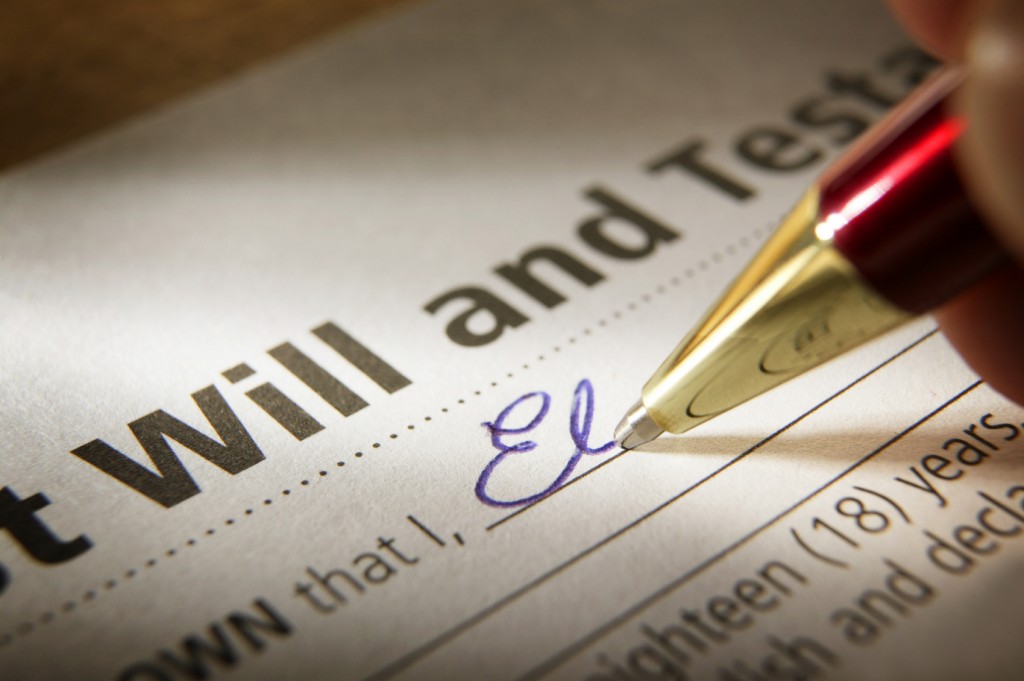 Wills drafted in cases of imminent death, for the elderly, or for someone about whom there is a doubt as to their mental capacity can be problematic.

In cases where the testator is in a nursing home or hospital and is in danger of imminent death the following considerations need to be considered:

The elderly can be vulnerable because of ill health, advanced age, lack of education, mental incapacity. Special care needs to be taken therefore when they are making their will.

There is a presumption in law of soundness of mind, testamentary capacity, and due execution where a will is formally valid. If the will is later to be challenged on the basis that the testator was of unsound mind it is up to the challenger to prove it.

The test for testamentary capacity was laid down in 1870 in the case of Banks v Goodfellow.

There are 3 elements to testamentary capacity:

Elderly people are susceptible to outside or undue influences when it comes to making a will.

There are certain relationships where a question of presumed undue influence arises. These are situations where the relationship is one where a relationship of trust and confidence existed between the parties, eg solicitor/client, doctor/patient.

Other relationships can also arise where, even though no presumption of undue influence arises, one party placed trust and confidence in the other party and there may have been actual undue influence.

Independent legal advice for the testator is the recognised way of rebutting any presumption of undue influence.