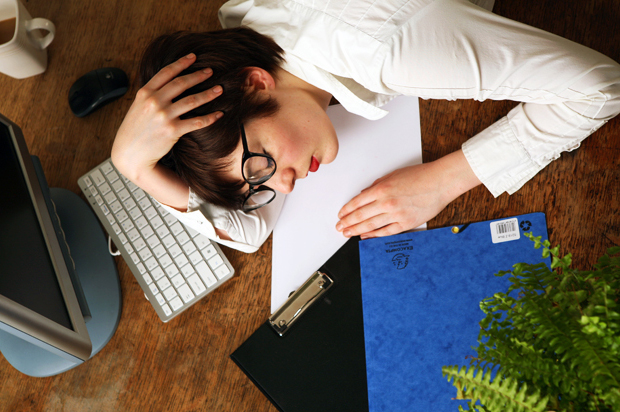 How working time is defined is important in this regard for example what is the position for employees who are on call.

This appears from case law to require that the employee be on call in a particular place for it to count as working time;if the employee has to be on standby but can go home for example it has been held by the courts that this is not working time. This is particularly for doctors, for example, but the same principle applies to all workers.

It is worth noting that the Organization of Working Time Act does not apply to the defence forces or gardai or to certain other employees such as those working in an emergency situation, people working at sea and most importantly does not apply to people who can set their own working hours.

In a 7 day period an employee is entitled to a rest period of at least 24 hours and employees who are required to work on Sunday must be compensated by extra pay or paid time off or some other arrangement arrived at with the employee.

Employers can not expect or oblige night workers to work over 8 hours in a 24 hour period; a night worker is a worker who works at least 3 hours post midnight as night work is considered to be from midnight to 7 am.

The Organisation of Working Time Act, 1997

The most important piece of legislation dealing with the hours of work, holidays, leave entitlements, days off, breaks, and so on is the Organisation of Working Time Act, 1997. For employers it is important to note that working time and time off/annual leave should be viewed as health and safety issues for employees also.

The definition of “working time” in the Organisation of Working Time Act, 1997 is an important one:

On call or on standby?

Section 11 of the Act stipulates that an employee is entitled to a“rest period of not less than 11 consecutive hours in each period of 24 hours”.

Section 13 gives an entitlement to at least 24 consecutive hours of a break in each period of seven days.

Section 15 states that an employee cannot work in excess of an average of 48 hours in a week-the average is taken over a two to twelve month period, depending on the industry and whether you are a night worker or not.

The Organisation of Working Time Act, 1997 also contains provisions covering night workers, circumstances where an employee may not have a regular starting and/or finishing time and zero hours contracts.

Certain sectors of activity are exempted from the rest provisions of the Organisation of Working Time Act 1997, for example some transport activities. These exemptions are normally set out in a statutory instrument so legal advices is recommended to check whether your industry is affected by an exemption.

Disputes are dealt with by a Rights Commissioner in the first instance with appeals to the Employment Appeals tribunal once referred within 6 months of the alleged breach. The Rights Commissioner has a number of options open to him/her including ordering the employer to pay up to two years remuneration as compensation.

We always recommend, regardless of whether you are an employer or employee, that you consult with a legal professional for advice as the consequences of an error in this area can be very costly.

You may also be interested in my other site, EmploymentRightsIreland.com. It has a huge amount of free information about employment law in Ireland.