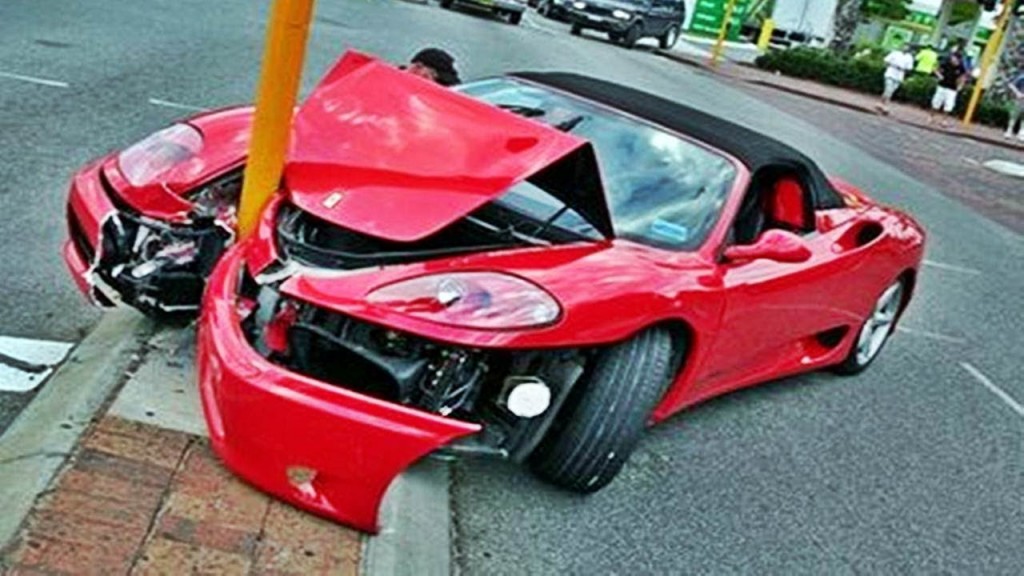 (2) Where a mechanically propelled vehicle is driven in a public place while there is a defect affecting the vehicle which the owner thereof knows of or could have discovered by the exercise of ordinary care and which is such that the vehicle is, when in motion, a danger to the public, such owner shall be guilty of an offence.

The vehicle must be a danger to the public. Knowledge of this danger should be known to the defendant.

The penalties are as follows:

A second or subsequent offence will lead to a mandatory disqualification.

48.—(1) A person shall not drive or attempt to drive a mechanically propelled vehicle in a public place when he is to his knowledge suffering from any disease or physical or mental disability which would be likely to cause the driving of the vehicle by him in a public place to be a source of danger to the public.

Whether an ‘attempt’ to drive is proven will depend on the circumstances of each case.

The prosecution must prove that a ‘danger to the public’ arose. This is an objective test and medical evidence would be important in determining this.

“Whatever you say, say nothing.”

Historically solicitors would advise clients in custody that there was not much to be gained by making a statement, either under caution or otherwise, when being questioned by the Gardai.

They would explain that the client could invoke the privilege against self-incrimination.

However this position has changed somewhat in the last few decades.

There has been a growing body of legislation which makes this advice more problematic as under various pieces of legislation now on the statute books it may be an offence to fail to explain certain matters or adverse inferences may be drawn against the arrested person which may later be put to a judge or jury.

The Criminal Justice Act, 1984 contains a number of provisions which are designed to force the arrested person to provide information to the Gardai. This can have serious consequences when someone is arrested and detained for questioning and ensures that the arrested person has a decision to make in relation to what he/she might say when being questioned.

Section 15 of the Criminal Justice Act, 1984 makes it an offence for a person not to account for a firearm in his/her possession.

Section 16 of the Criminal Justice Act, 1984 makes it an offence for an arrested person to fail to account for any stolen property in his possession.

Section 18 of the Criminal Justice Act, 1984 obliges a person to account for any object, substance or mark on him which the Garda suspects is because of the person’s participation in an offence and Section 19 obliges a person to explain his presence in a particular location.

Both sections 18 and 19 can lead to adverse inferences being drawn against the arrested person by a judge or jury at the hearing or on preliminary examination. However a person cannot be convicted on the basis of inferences alone.

Part 4 of the Criminal Justice Act 2007 provides additional safeguards for the arrested person; for example inferences can only be drawn there the interview has been recorded electronically.

In conclusion the old advice of “whatever you say, say nothing” may not be the best advice in all circumstances and if you find yourself in this situation you should avail of your right to consult with a  solicitor. 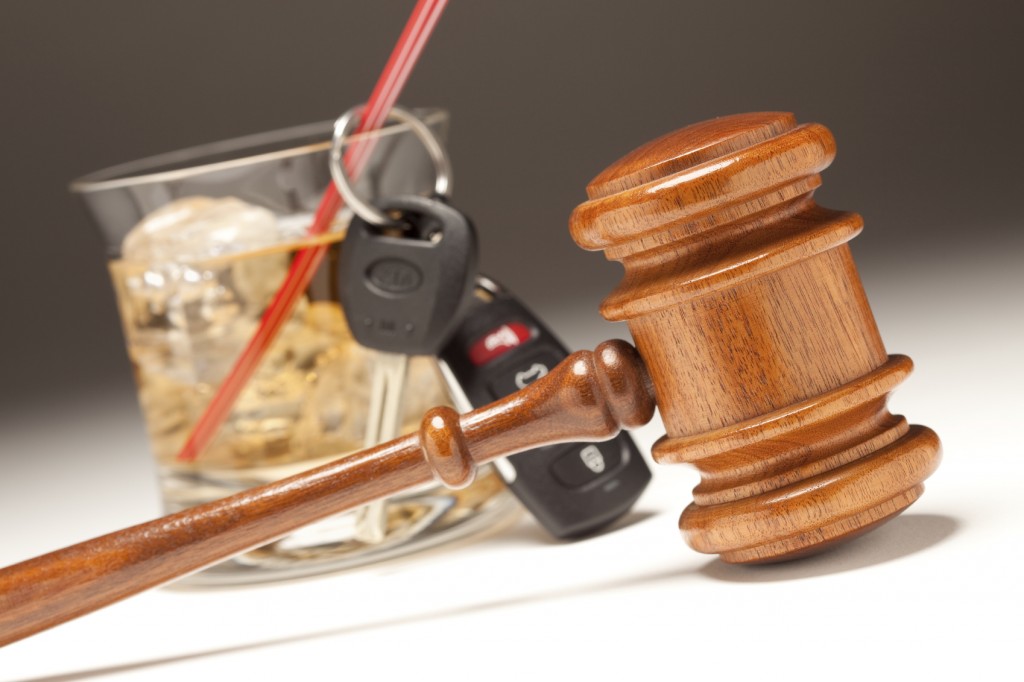 If you are seeking the restoration of your driving licence in Ireland, and wish to do so before the period of disqualification has been served, you will need to have been disqualified for more than two years.

PLEASE READ DISCLAIMER AT THE END OF THIS PAGE

The rules re getting your licence back have changed in the last few years.

You can apply for the early restoration of your driving licence in the District Court once you have served 50% of the disqualification period.

It would be wise to instruct a solicitor to make the application for you as he will fill out the necessary forms and ascertain from the Gardai that there is no objection from the Garda Siochana.

If you are successful the Court may restore your licence, at best, when you have two thirds of the period spent, or 2 years, whichever is greater.

Update in the law

There has been a change in the law in this area dealing with drivers who have been disqualified more than once in the last 10 years.

You can apply for the restoration of licence which arises from a disqualification which is your first in the last 10 years.

When making his/her decision the Judge may hear some evidence as to the exact circumstances of the offence leading to the loss of licence and ask the Gardai about the conduct of the applicant after losing the licence.

The Judge may also ask the disqualified driver if he/she has learned his/her lesson.

Please note that this article was first written in 2012 and has not been updated since then. If this area of law concerns you go to a solicitor who deals with road traffic law to ensure you are advised of the up to date position. 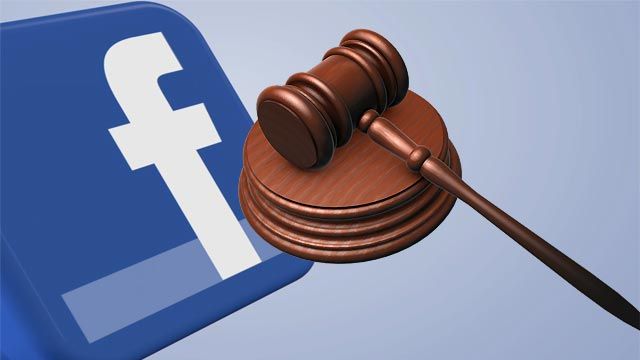 The question of incitement to hatred in Ireland on social media sites such as Facebook and Twitter was ventilated in the Courts in 2011.

A man, Patrick Kissane, who created a Facebook page called “Promote the use of Knacker Babies as Bait” was the first person in Ireland to be prosecuted under the Prohibition of Incitement to Hatred Act 1989 in respect of online activity.

Anyone engaging in social media sites needs to be careful to understand that the ordinary laws of libel apply to whatever you say/publish.

He was accused of actions likely to stir up hatred against the travelling community and the accused man decided to defend the case on the 30th September, 2011 at Killarney District Court.

(a) to publish or distribute written material,

(b) to use words, behave or display written material—

(i) in any place other than inside a private residence, or

(ii) inside a private residence so that the words, behaviour or material are heard or seen by persons outside the residence,

(c) to distribute, show or play a recording of visual images or sounds,

if the written material, words, behaviour, visual images or sounds, as the case may be, are threatening, abusive or insulting and are intended or, having regard to all the circumstances, are likely to stir up hatred.

(b) In proceedings for an offence under subsection (1) (b), it shall be a defence for the accused person—

(i) to prove that he was inside a private residence at the relevant time and had no reason to believe that the words, behaviour or material concerned would be heard or seen by a person outside the residence, or

(ii) if he is not shown to have intended to stir up hatred, to prove that he did not intend the words, behaviour or material concerned to be, and was not aware that they might be, threatening, abusive or insulting.

(3) In this section “private residence” means any structure (including a tent, caravan, vehicle, vessel or other temporary or moveable structure) or part of such a structure used as a dwelling but does not include any part not so used or any part in which a public meeting is being held; and in this definition “public meeting” means a meeting at which the public are entitled to be present, on payment or otherwise and as of right or by virtue of an express or implied permission.

The Court was told that Mr. Kissane set up the page after an unpleasant encounter with members of the travelling community and his Facebook page suggested that traveller babies could be used for testing new drugs and viruses and for shark bait and for feeding animals in the zoo.

Mr. Kissane worked in a pub and had an unpleasant encounter in the pub in which he worked and had refused to serve some travellers. The travellers became aggressive and the Judge held that this was an important element of Mr. Kissane’s defence.

For the state to prove it’s case under the Prohibition of Incitement to Hatred Act 1989 it had to prove, amongst other things, that Mr.Kissane’s Facebook page was intended or likely to stir up hatred against the travelling community.

The Judge decided that the prosecution had failed to prove that Mr. Kissane had been involved in the incitement to hatred of travellers as he had set up the Facebook page on a “once off” basis and had not added to or commented on the page after it was created even though plenty of others had done so and it had 644 fans.

It is pretty clear that despite the dismissal in this particular case that there is plenty of legal avenues, both civil and criminal, which can be utilized in respect of what is written/published/broadcast on social network sites like Facebook, Twitter, Google+ and others. 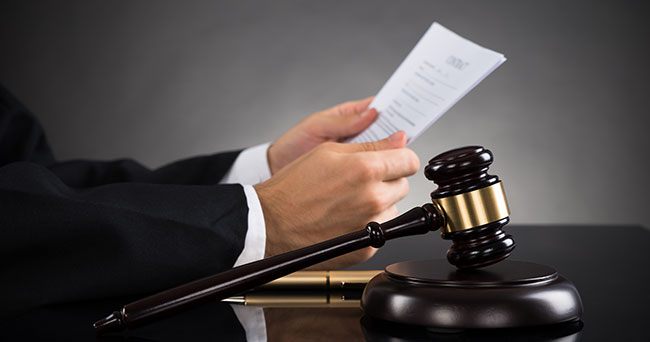